Artificial intelligence control, the advantage of a partnership to reduce energy consumption in wastewater treatment plants Artificial intelligence control, the advantage of a partnership to reduce energy consumption in wastewater treatment plants
11/30/2022

Rennes Métropole has just implemented an experiment at the Laillé wastewater treatment plant to limit energy consumption and develop renewable energy production. Two photovoltaic trackers have been installed and the treatment plant will be controlled by artificial intelligence.

This metropolitan ambition was recently recognized with the Gold label (the highest distinction) in the European Energy Award program for its policy in favor of energy transition.

Rennes Métropole’s sanitation authority is making a significant contribution to this ambition:

The installation of two 117 m2 photovoltaic trackers by OKwind (35) and the artificial intelligence proposed by Purecontrol (Rennes) is a first in France to power a wastewater treatment plant.

Photovoltaic technology is now well known. By associating this technology with a system of intelligent and connected trackers, capable of following the sun’s rays in an optimal way, the photovoltaic trackers make it possible to obtain an optimized production of renewable energy all day long.

Purecontrol has developed an algorithm capable of analyzing in real time the functioning of the treatment plant process. From the data collected, the algorithm will be able to anticipate the actions of the process to optimize energy consumption, the goal, consume better and consume less.
This solution has already been tested at two of the city’s wastewater treatment plants and has resulted in savings of 15 to 20% on the energy bill. It is currently being deployed at all other wastewater treatment plants.

In operation since June, the trackers have so far achieved 68% self-consumption of their production and 30% energy autonomy for the plant.

The innovation lies in the combination of these two technical solutions. Indeed, the artificial intelligence developed by Purecontrol will allow to shift certain consumptions during the periods when the photovoltaic trackers produce the most. This will increase self-consumption and reduce the station’s electricity consumption by a further 12%.

The need for electricity demand response is growing. Purecontrol and ENGIE have joined forces to simplify the demand response mechanism while guaranteeing continuity of... 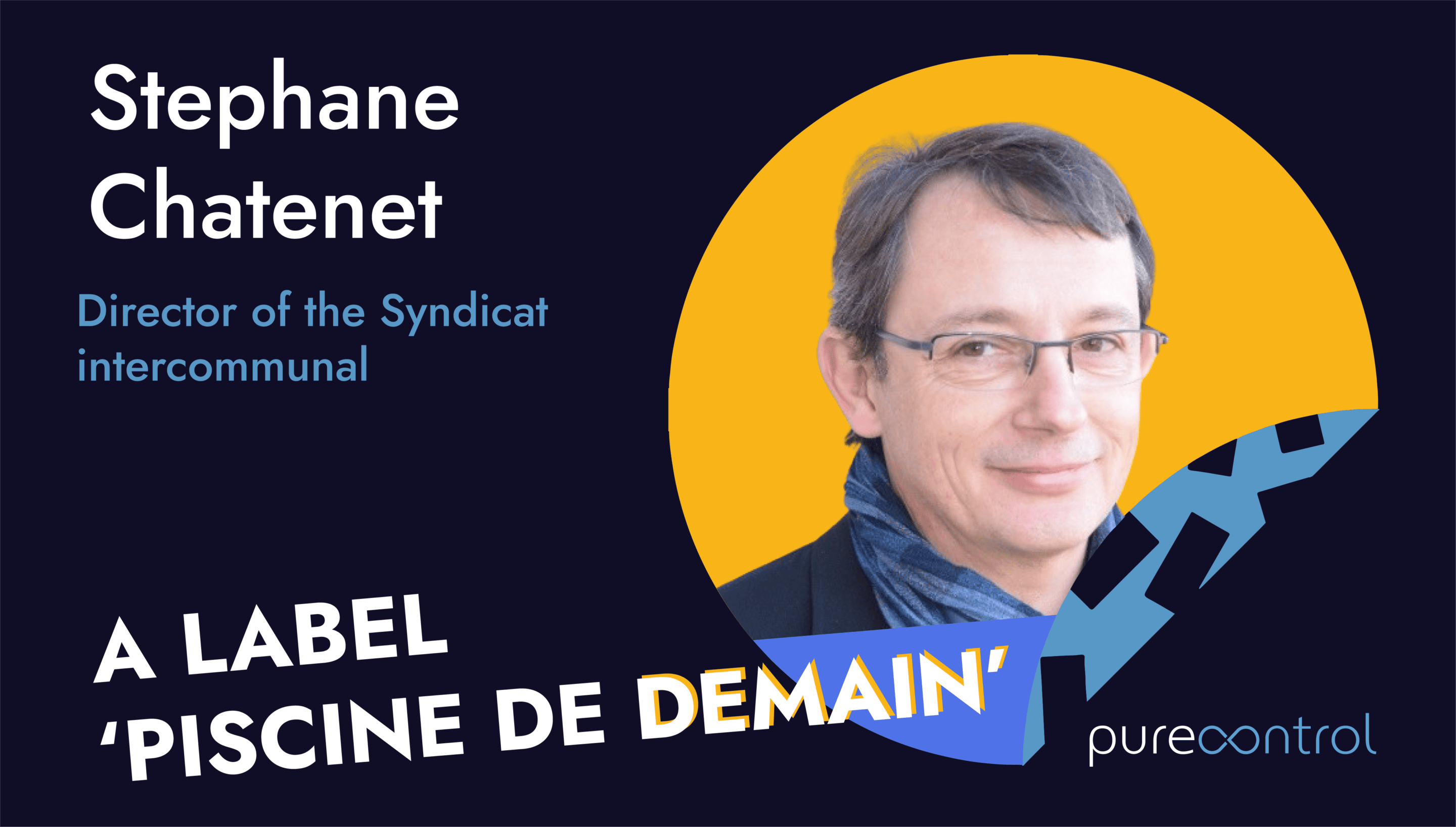 Pools are closing because of the energy cost. The Conterie pool explains how they are dealing with this crisis thanks to Purecontrol’s control solution

The control system solution from Purecontrol has been awarded “Solar Impulse Efficient Solution”, rewarding profitable solutions to protect the environment.

Rennes Métropole chose Purecontrol to help them to optimize their equipment efficiency thanks tp energical consumption analysis and intelligent regulation of the...

Purecontrol is pleased to announce its partnership with the consulting firm NEVEZUS, specialized in the valorization of biomass and organic waste into low carbon...

Purecontrol raises €1.7M in its first round of financing

Purecontrol pursues its strong development and has just completed a new round of financing, bringing its total investment to €1.7M.

Purecontrol is honored to be selected among the top 45 French companies in the field of ecological transition in the energy efficiency category.